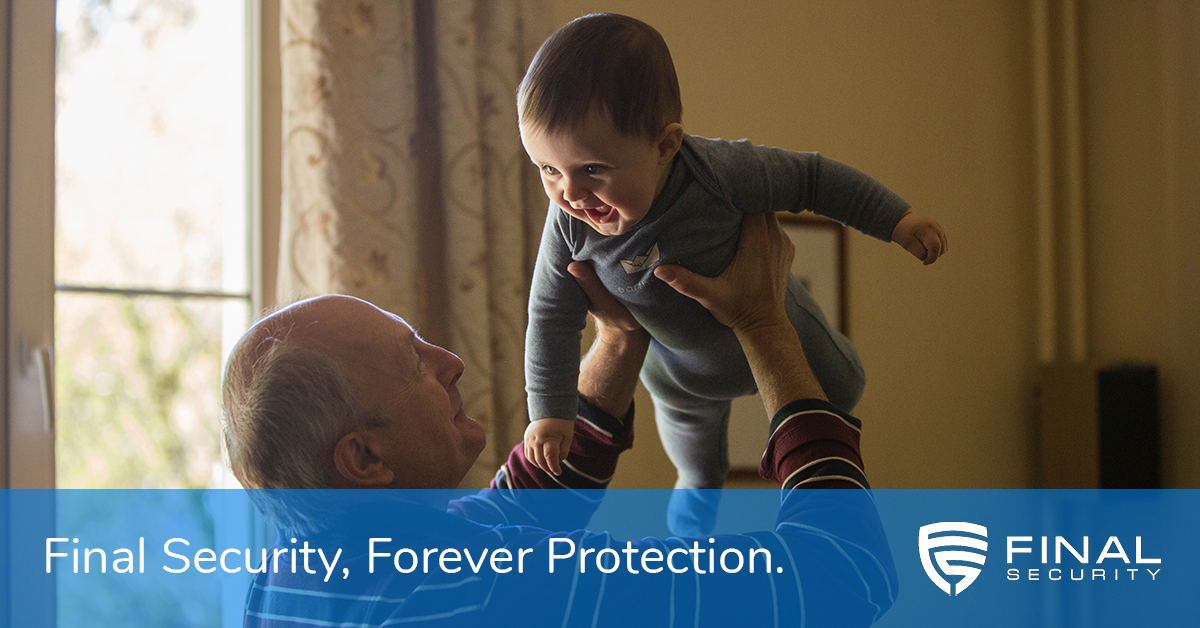 Final Security is a personal data protection company that specializes in cleaning and transferring your digital information and assets upon death. Final Security’s patented* process utilizes our state-of-the-art AI (artificial intelligence) systems to determine your living status. It's estate planning for your digital life.

He was in my advanced English class. I didn't even think about him at first. But then we started talking. He told me he loved me first and I said I love you too. 7 months later he decides I'm too complicated and sad all the time and that he doesn't know how to deal with me. I still think about him everyday. I love him, and I hope he's happy.

He wasn't even my bf and that is the point of it all.
This guy was in a relationship when we met but told me it was over and i just had to wait a little.
Two years later and 9 months after the final split with the other guy he told me he still wasn't ready and that he was sorry i misunderstood all but now he wanted to stay single and fuck around.
but he will never forget me and it has been amazing, he added:(
...It's been three months and i still think about him every fucking single moment of my days and check if he's online on whatsapp.
i think i got obsessed and need a psychologist, i feel rejected and unworthy

So I started a job last year met a real cute guy there, we had instant chemistry. He has a few kids two different girls but I accepted it. I also have a child and he really seemed like a nice and misunderstood man. He told me first he fell in love with me, we started to date and things were good. We started to have baby mom and baby dad drama and it clouded the whole thing. I lied to him he found out he probably also lied to me. But I admit all I did wrong. I didn't cheat. We had big fights that turned physical. It hurt our love even more he started to let go, I hung on. I'm still hanging on. He recently texted me saying he is talking to someone and for me to move on he can't trust me and he doesn't want to deal with the stress.. I feel like a fuck up and I still love him I don't want to leave him this sucks. I'm hoping that maybe he will realize he still cares for me but you never know... I don't know how to deal with this...

My boyfriend of 1 1/2 years cheated on me when I was on vacation. He had a party, that I was invited to, but he knew that I wouldn't be there so he invited another girl. when I got back, he posted a picture of her and tagged it as "wcw" when two weeks before he had been saying that he loved me.

This is how to get back your lover who broke up with you,My name is Rhiannon i have been dating my fiance for that past 7 years,i love him and he love me too,when my fiance broke up with me,i wanted to kill my self it was my friend that stop me,she told me about this great man who have been helping people with there problem so she told me to give a try, when i contacted dr ogogodu and told him every thing that happen,he now told me that he is going to call me and which he did,behold he called me and told me that my lover is going to come back to me with 10hours,can you believe that my lover came back and started asking me for forgiveness and promise me that he will never in is life leave me again,this is how to get back your lover without any delay if you need the help of Dr ogogodu you can contact him on email ogogodutempleofsolution@gmail.com or call him 2348078999655

When i was 13 i got in to a serious relationship... (Haha serious at 13) but he was my first love. Anything i could ever want, but after a year and 8 month it got dull and he started to pressure me for sex. I eventually ended it. Soon after i had a rebound and i went into a spiral of depression. Throughout dating my rebound i cheated on him with my first love repeatedly. I can to the epiphany that i was still in love with him. Its been years and I still am close with his family, and I'm still in love with him, so much so that the inside joke in my family is "He could say jump, you would ask how high?"

my boyfriend broke up with me.

My names is Scarlett Withmore, I am 17 years old, and life for me has just sucked in every way. My family and I moved to Somerville, a small town in Georgia about six months ago. Changes really suck and all, i thought life was over until I met Evan. Evan was my gorgeous neighbor with green eyes, dark brown hair, tall and lean, and captain of the swimming team, he was the unbelievably hot boy next door. At first I kind of stalked him, well i'd see him through our windows in our bedrooms which faced each other. Then he just started talking to me, and gosh did I died.. He asked me out and of course I said yes. Evan was simply perfect and life was as beautiful and perfect as it could get for me,until one night. It was my 18 birthday and Evan had promised he'd ask my hand in marriage. I called him once, twice, so many times that my fingers hurt so much from dialing. That night I cried so much, I thought he'd only used me just for his amusement, but I was wrong. Evan's mother came the next day. Evan had died in a car crash, one caused by a drunk driver. My life was over. The future we planned was buried with him. I still feel the pain, all of it, i just hope that one day I will heal, or least that I'll see him again at least once more.

About nine months ago, my girlfriend and I broke up. We had a relationship for about 4 years, but it felt like we knew eachother much longer because we saw eachother almost every day and we hardly ever had a fight. My (ex) girlfriend was a beautiful indonesian girl with mesmerizing dark brown eyes and the prettiest smile ive ever seen before. we had a lot in common and I love her like crazy ( i still do).The reason for our breakup was because of the fact that my parents are very traditional (im chinese btw) and strict. So that means that I am not allowed to date a girl that wasnt from the same root as mine and we are raised to have maximum respect for elder people, especially parents. In the beginning when we just started dating, my parents acted cool towards our relationship. that was because they didnt thought it was serious and they saw it more like friendship. But later when i told them that we are really boyfriend and girlfriend, they became mad and wanted me to find a chinese girl. I didnt listen to them and I Always had an argument with my parents because I love that girl so much. This went on for several years until that one moment i've had it all enough of all that fighting with my parents. Later ive been thinking about breaking up with her but i couldnt do it, i love her to much to lose her. I said before that im chinese and chinese people have a lot of respect for parents. so I told my parents: This is enough, I had it with all this fighting. I'll do whatever you want and break up with her''. This was the toughest I had to do in my life and when i saw her and didnt even told her in person. I broke up with her per text, because i couldnt watch her cry and suffer. I thought that i would get over her and that i would be one line again with my parents, but i was so miserably wrong. I still had arguments with my parents about other stuff and this went from bad to worse. plus i dont have my girlfriend to talk to about this stuff and support me. i thought that it would get better in the future but i was wrong again. its still the same it Always has been the same and now Ive lost the love of my life. I think about her everyday and i just cant forget her. everytime when I lay in bed i pretend that my cushion is her and that i hug her while I sleep and I even dream about her almost every night. I know that i sound like a complete idiot right now but i really still suffer. She moved on with her life and I still pretend in my imagination that I still have her. maybe i became mad or maybe im just an idiot. but one things for sure, this wound hasnt been healed a little bit and it wont be in a long time. it probably never will. but one thing is for sure, I still love her and I hope she will find happiness in the future, with me or without me.

Okay. Started hooking up with a girl i worked with (mistake #1). We had great physical chemistry